The unconcious is strong….

I had a dream last night. Strange one. I was first the God of War (Kratos), riding on a ship and arriving in a village. Wow. The resolution is really high, I thought as I traveled through the village and the houses on an island. The people looked real. For a moment I thought about releasing my blades and killing people (like in the game), then decided not to for some reason. You know how you can’t control your logical thoughts in a dream sometimes? Then the thought of checking out one of the hot girls in detail occurred to me. But that thought was quickly removed by another impulse to explore the village. 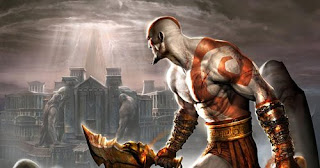 I forgot what happened after that. I also remember I was the main character in a huge city. Kind of like GTA. I specifically remember the feeling of power: “wow. I have a machine gun, rocket launcher, I could literally destroy this whole place right now”. But I decided it would be more fun to just run around. The camera was on me! Cool! A whole game (or dream, in this case) built just for me! Awesome!

There were no explosions in my dream… 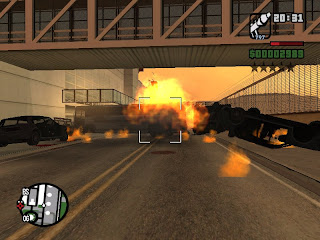 Surprisingly, no HBs either. 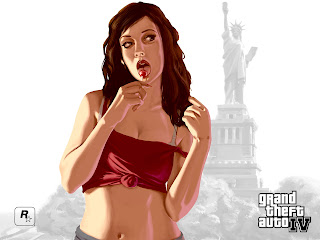 Other scenarios occurred, but I don’t remember the specifics. When I woke up, I felt alive. I felt good. I felt like I could do anything. That life was a game. A game to be played. To be controlled by me and me only. Only I hold the destiny to my future. It was weird because I had wanted to feel like this for a long time and I have been thinking about it more recently. The feeling I can only describe as “drive”. There are certain characteristics of what drives makes a person feel:

1. You feel like the world is for the taking, and that everything you had ever wanted is out there, just waiting for you to make the right moves.

2. You feel like you can accomplish anything. Ridiculous as may be, I feel like it is possible. It is difficult to describe this feeling

3. You start focusing on what it possible and what calculated risks you may be able to take, instead of what you should be afraid of losing

Coincidentally, I saw an interesting video of our CEO Eric today. Notice how he cuts off Charlie towards the middle of the interview, and reminds us, “instead of focusing on what we should be afraid of, let’s focus on the opportunities that await us”. Yes, Let’s.
Eric Schmit with Charlie Rose
,
0 comment
0
FacebookTwitterPinterestEmail

The Art of Summer Style

Eyes on The Egoless Self and the Big...

*PUA Lingo does not endorse or support the use of these terms. We strive to describe them the best we can based on our understanding of the seduction community’s uses for them in improving men’s and women’s dating lives. By using this site, you must agree to our disclaimer and TOS